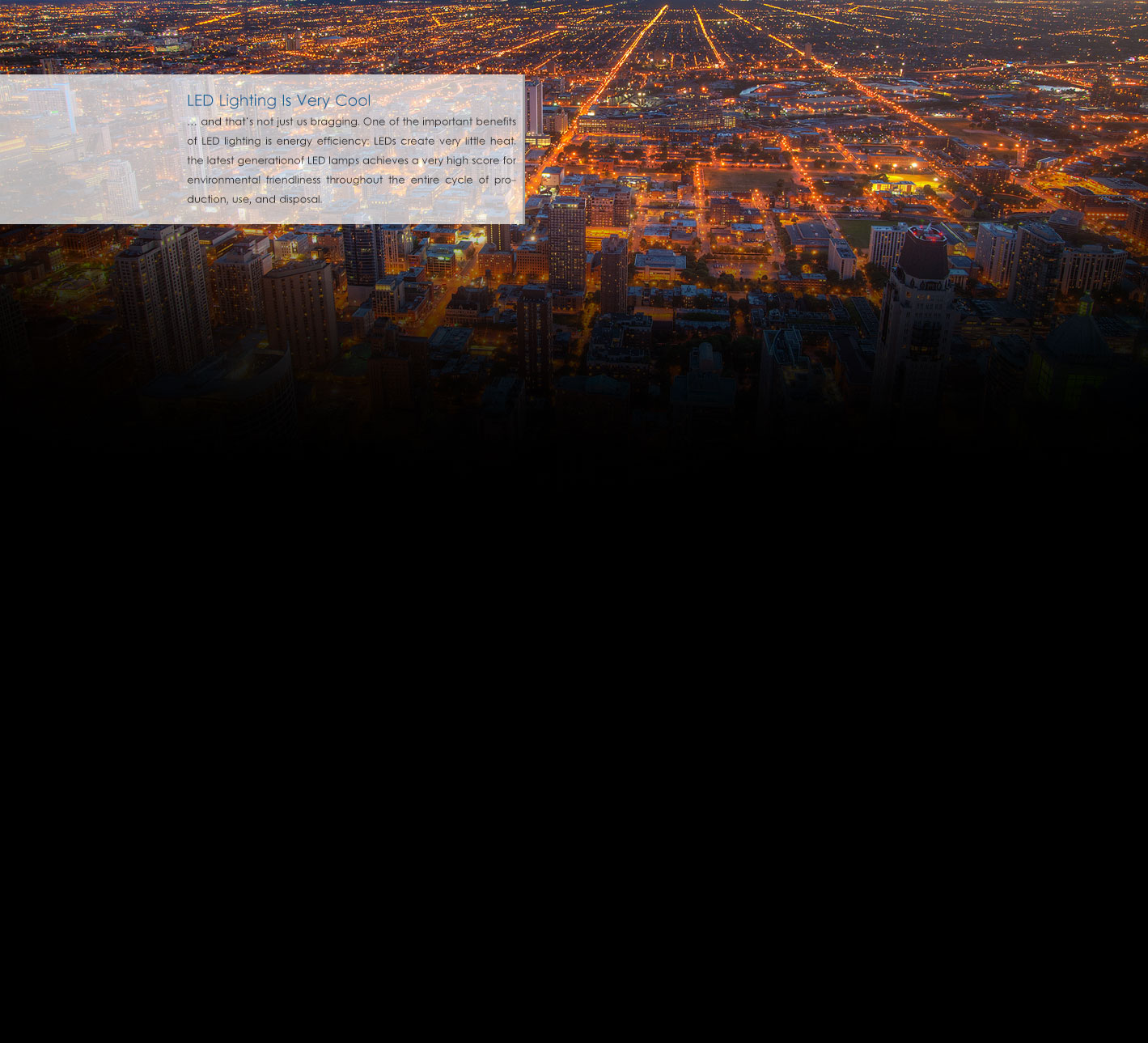 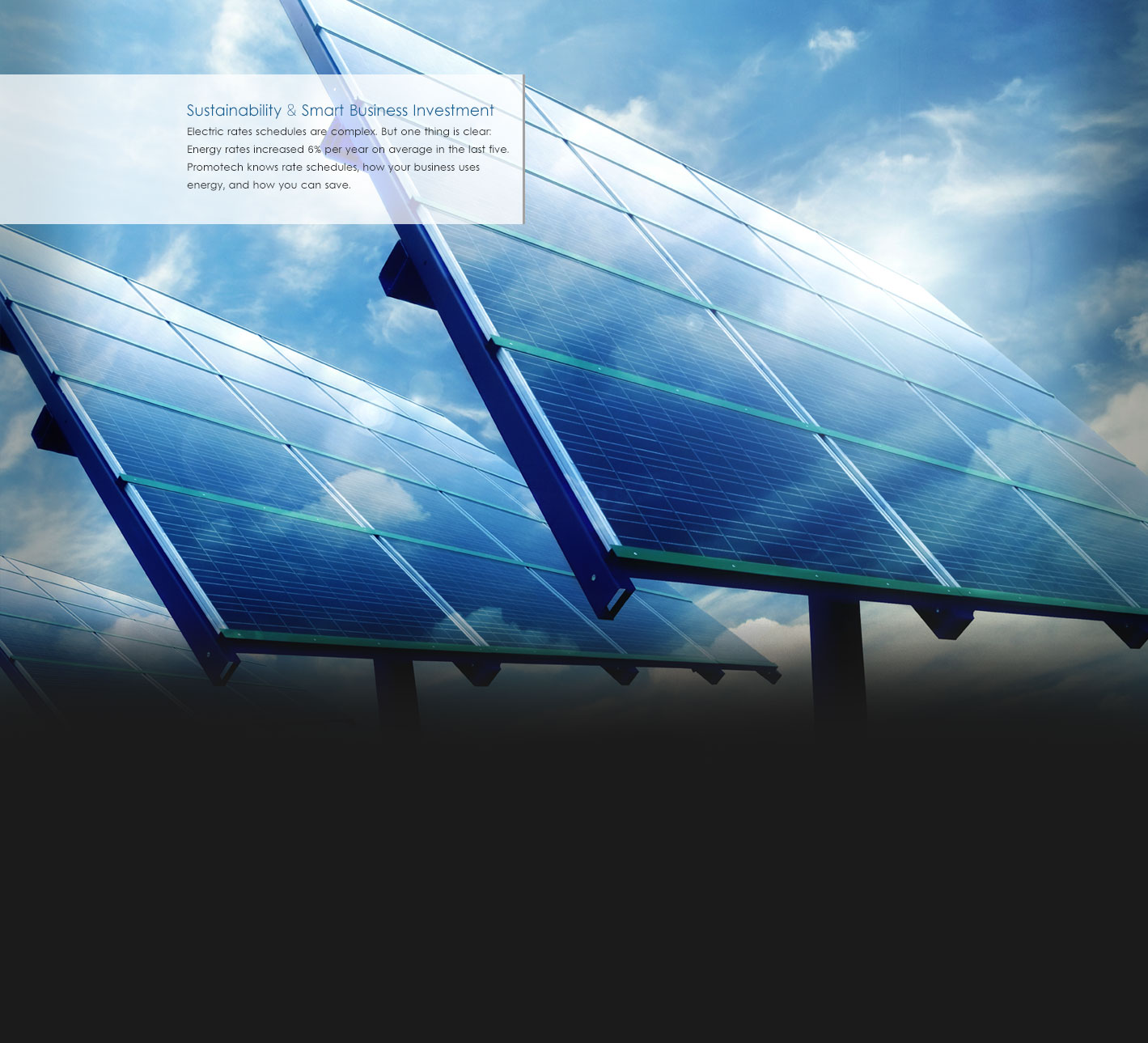 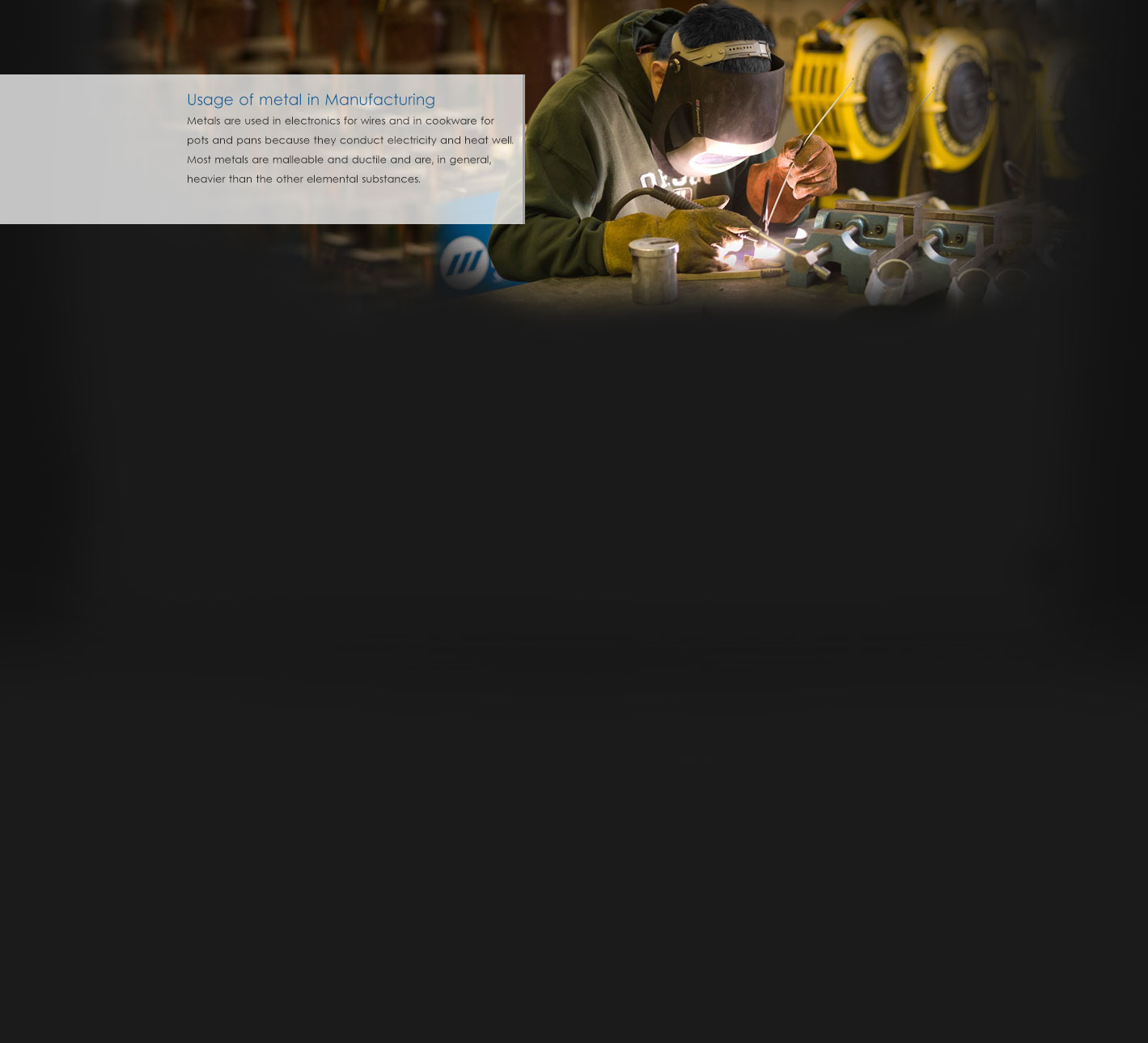 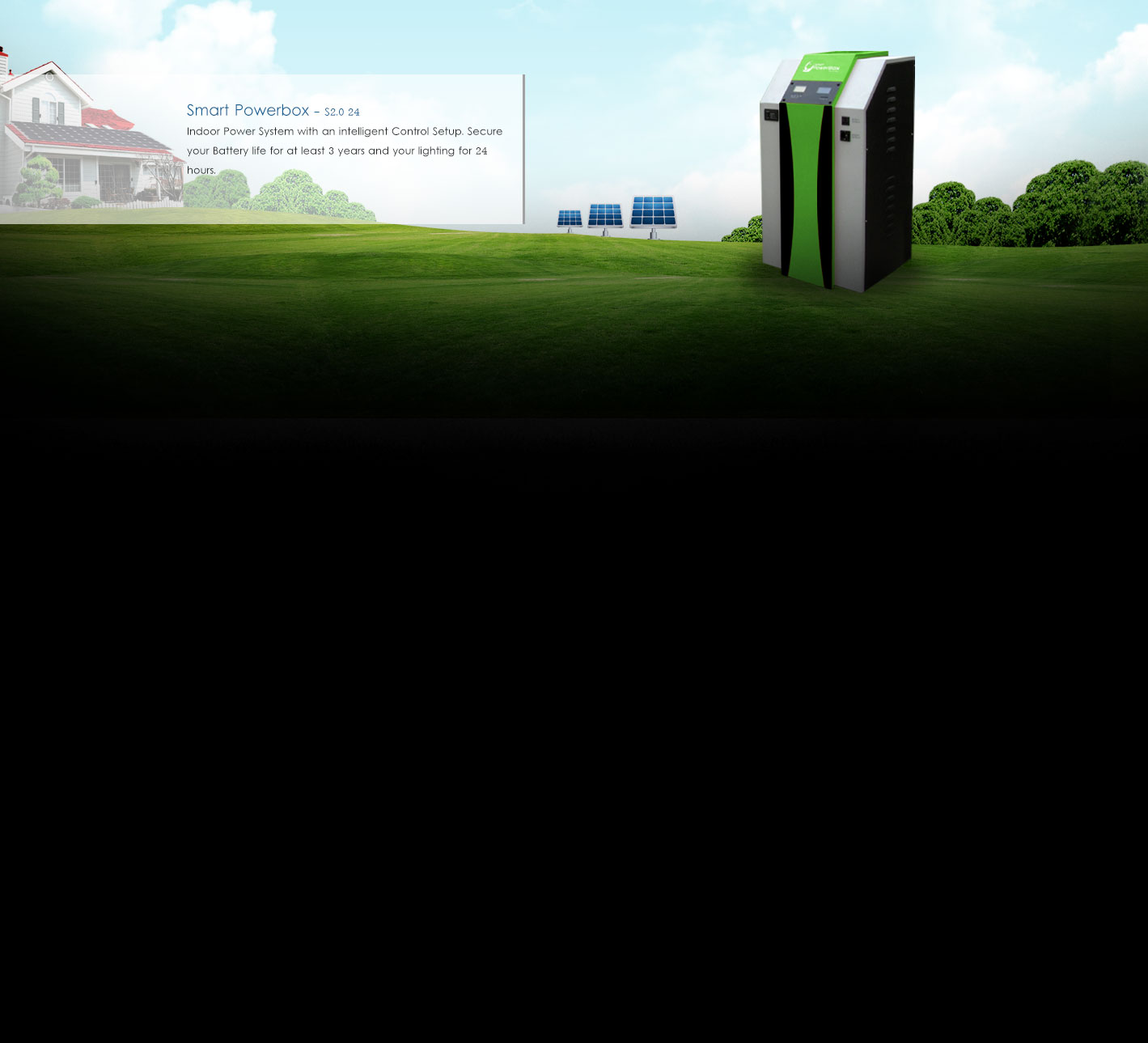 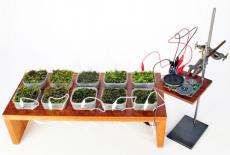 Moss FM is the world’s first plant-powered radio! The neatly arranged pots of moss form a Photo Microbial Fuel Cell that captures electrons generated during photosynthesis and converts them into electricity, even when there is no light. The project was developed by Swiss designer Fabienne Felder in collaboration with Cambridge University scientists Dr. Paolo Bombelli and Ross Dennis. While the technology is still in its infancy, the team hopes that it will become commercially viable in as little as five to ten years. 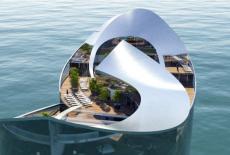 Sigge Architects has partnered with Global Accommodation Management to propose a series of floating hotels and apartments for the 2022 World Cup in Qatar. The nation has been worried about accommodating the influx of soccer enthusiasts, and these floating hotels and apartments will help accommodate over 25,000 people in a space-saving and—the designers claim—energy efficient manner.

Sigge Architect’s designs are linked to the mainland by boats and new transit lines in Qatar.  The hotels will be accompanied by luxury apartments and are part of a new island called Oryx Island off the coast of Doha. This new island will be equipped with its own utilities and power, and these new hotel buildings will exist entirely off Qatar’s grid. The hotel will have an independent sewage treatment plant, power generation and recycling possibilities. Designed to be luxurious in nature, the interiors depict modern design with large expansive glass walls to take in the ocean views. The hope and promise is that this island can be repurposed for future events and and can be towed to another location.

Qatar definitely has the resources and money to accomplish these plans. The Barwa Real Estate Company will be developing Oryx Island at a cost of $5.5 million. These floating hotels are a beautiful solutions to the continual need for housing during our melting ice-cap era, though the environemental impact of the hotels is fairly unclear—the island will most likely affect the stability of the marine life, environmental quality, and water quality of the area. 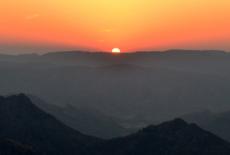 The sun sets over the parched Indian state of Rajasthan, where the world’s biggest solar array is planned.
India has just 2,200 megawatts of grid-connected solar power — less than a quarter of the capacity in the U.S. But four years ago, the heavily coal-dependent country had only 18 megawatts, so it’s been quickly upping its game.

And now it’s talking up plans to build the world’s biggest solar power plant in the desert-dominated state of Rajasthan, which abuts Pakistan’s border.

If built, the $4.4 billion solar array would cover an area larger than Manhattan and be capable of producing 4,000 megawatts of electricity — an amount that Nature compared with the output of four nuclear power plants. It’s proposed for an area near a government salt-mining operation.

A half dozen state-owned companies last month signed a memorandum of understanding related to the project. Financing such a mammoth project, though, will not be easy, so India is preparing to turn to the World Bank for assistance. domain-B, an Indian business magazine, explains:

The ministry of new and renewable energy has submitted a proposal to the department of economic affairs (DEA) for approaching the World Bank for loan assistance of $500 million for implementation of the 750 MW first phase of the proposed 4000 MW ultra mega solar power project to be set up on the vacant land of Hindustan Salts Ltd at Sambhar, Rajasthan, at a total estimated cost of $1.09 billion.

The DEA is evaluating the proposal and once it is forwarded, the World Bank is likely to consider financing the project, minister of new and renewable energy Farooq Abdullah informed the Lok Sabha in a written reply on Friday.

The World Bank decided last year to shift away from financing coal plants, so this big solar project should be right up its alley.

India has been a prickly negotiator during climate talks, frustrating other countries by stalling progress on emissions agreements. But at least it’s starting to walk the right walk on solar and wind at home. 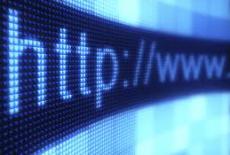 Promotech-ltd is pleased to announce the launch of the new and improved corporate website in January 2013. The new site is redesigned with a new appearance and a lot of new information making it easier for you to find information and access services. We will be adding information regulary featuring our newest products and services. Take a look! We sincerely hope you enjoy visiting it. Please let us know if you have any questiions.